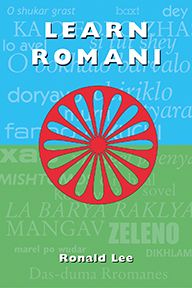 “This is a very good book with step-by-step learning of the Kalderash version of the Vlax Romani dialect ... an excellent tool to help repair our own admittedly decayed dialect. Well worth the modest price.”

This course of Romani language lessons is aimed at non-Romanis who want to learn Romani, and also at Romani people who wish to re-learn their ancestral language in its modern form.

Romani has many dialects and no standard written form; this course is based on the Romani language as spoken by the Kalderash Roma in Europe, the US, Canada and Latin America — a native speaker of a particular Kalderash dialect can usually converse fluently with any other Kalderash speaker.

Kalderash-Romani belongs to the Vlax-Romani group of dialects which evolved in central Europe before spreading all over the world. Speakers of Vlax-Romani dialects far outnumber speakers of any other Romani dialect worldwide. The phonetic system used is based on English and is designed to be understood by English speakers. Smoke in the Lanes 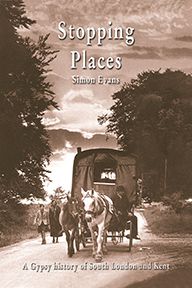 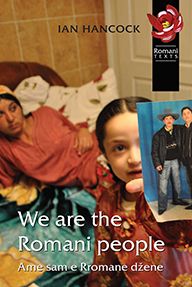 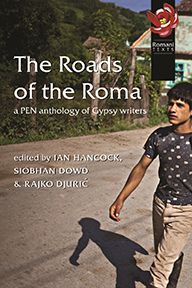