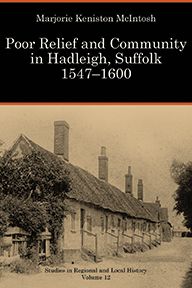 “Marjorie McIntosh, Distinguished Professor of History Emerita at the University of Colorado Boulder, is a respected social and cultural historian of late medieval and early modern England. This book, volume 12 in the well-established Studies in Regional and Local History series published by University of Hertfordshire Press, which has developed a reputation for producing high-quality works of local and regional history under the general editorship of Nigel Goose, in many respects complements her recent national study of poor relief in late medieval England.”

“A comprehensive and absorbing study.” Richard Stone, The Historical Association

“A fascinating micro-study that works both as a local companion to her earlier survey published in Poor Relief in England, 1350-1600, and as an uncommonly detailed investigation in its own right. It is a book that is important not just because it is the earliest really detailed study of poor relief in a small community, but also because it is one of the best.” Jonathan Healey, Community and Change

“I am exceptionally impressed by this splendid case study, the like of which barely exists for the well-documented Old Poor Law era and certainly not for the pre-1601 period. McIntosh's ability to reconstruct the family circumstances and other demographic attributes of those receiving relief is unparalleled in any study of Tudor poor relief. This remarkable local study will be of interest to a large number of both local and national historians.” Professor Richard M. Smith, Emeritus Professor of Historical Geography and Demography, University of Cambridge

At the cutting edge of 'the new social and demographic history', this book provides a detailed picture of the most comprehensive system of poor relief operated by any Elizabethan town.

Well before the Poor Laws of 1598 and 1601, Hadleigh, Suffolk – a thriving woollen cloth centre with 2,500-3,000 people – offered a complex array of assistance to many of its residents who could not provide for themselves: orphaned children, married couples with more offspring than they could support or supervise, widows, people with physical or mental disabilities, some of the unemployed, and the elderly. 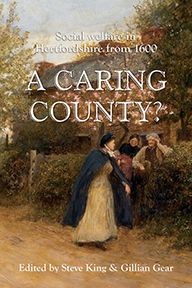 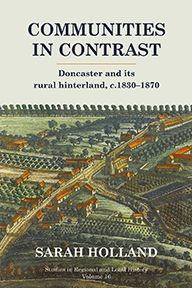 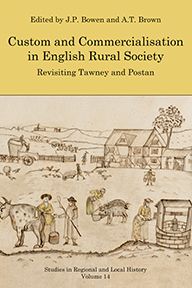 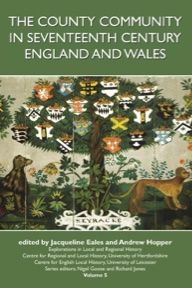 The County Community in Seventeenth-century England and Wales