Dr Ahmed Moustafa is an artist and scholar of international repute and a leading authority on Arabic art and design. He was initially trained as a figurative artist in the neo-classical European tradition. Through rediscovering his Islamic roots, his work is now almost exclusively devoted to abstract compositions inspired by texts from the Holy Qur’an and Arabic tradition. 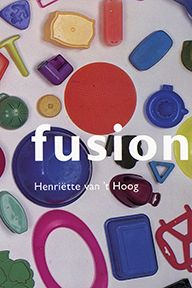 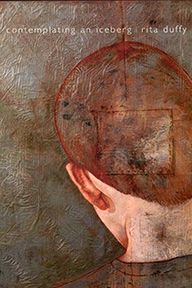 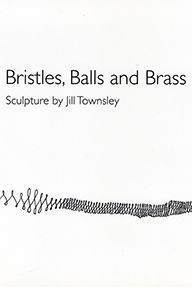 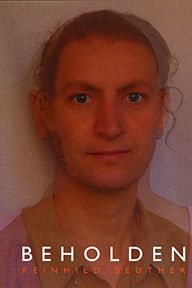