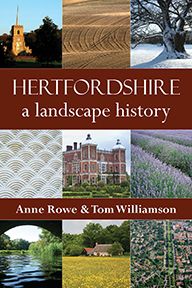 “The University of Hertfordshire has become an important publisher of landscape studies. Their distinctive black and white jackets now raise expectations of ground-breaking work in this field, and - with their reasonable prices – they populate many university reading lists. Like many good publishers (and indeed good universities), they have sought to build links with communities in which they sit, through imprints aimed specifically at the local market, and UHP have published ‘‘Hertfordshire Publications’’ for many years. Some of these books justify a more than local audience and Rowe and Williamson’s offering is one of these.”

More than three decades after the publication of Lionel Munby's seminal work The Hertfordshire Landscape, Anne Rowe and Tom Williamson have produced an authoritative new study, based on their own extensive fieldwork and documentary investigations, as well as on the wealth of new research carried out over recent decades by others – both into Hertfordshire specifically, and into landscape history and archaeology more generally. 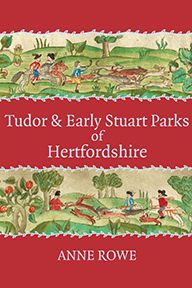 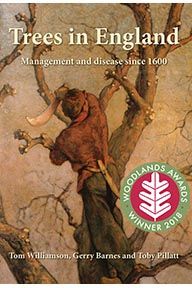 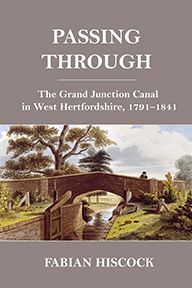